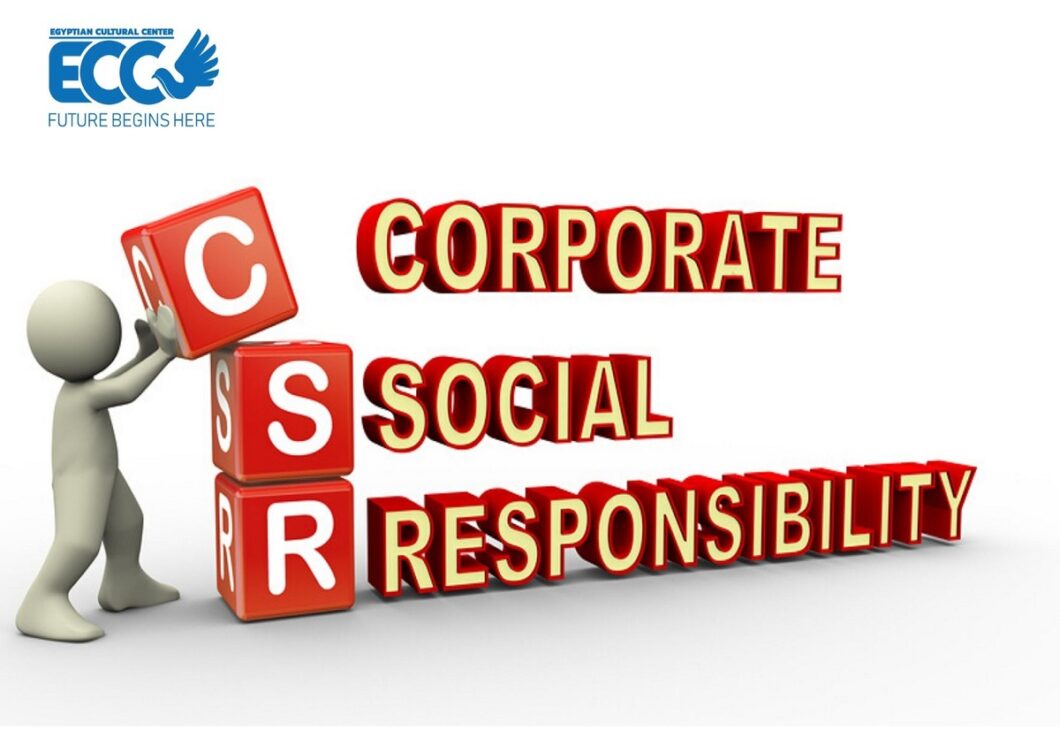 Many organizations are now focusing on serving its local community for financial and ethical reasons.

Most of social responsibility activities and CSR’s are concentrating on the environmental aspect and this article shall encourage business owner to support children.

UNICEF estimated in 2005 that there are around one million children who most spend most of their lives on the streets. What a miserable social phenomenon that is deeply rooted in our nation that has negative consequences and bad sequels. The Central Agency for Public Mobilization and Statistics (CAPMAS) indicated also that the street children phenomenon in Egypt as known for the main public stream is one of Egypt’s serious problems. Egypt is one of the third world countries with the maximum number of street children must have some criteria to be defined street children as the UNICEF promoted. Firstly, Children who are involved in some kind of economic incentive work ranging from begging and stimulating the humanitarian spirit in the hearts of citizens to stealing but fortunately most of them come back home at the end of the day and give their earnings to their family also some of them are committed to school and feel interdependence with family. On the other hand, other children didn’t have a shelter nor a  Family ties which doesn’t exist.  this clarifies the connected causes of street children in Egypt and to know how to resolve it. The political integration to society demands and the fallacies of sociological parenting. Whenever and wherever we found a society that has a lack of knowledge in raising up well-formulated citizens,we will find this phenomenon. It is all about the society imprinting self-image and that means that society is responsible for letting those children suffer by making them feel as they are not human beings. There is one main external variable called the environment which is consisted of three main related and causes which cause the problem c: political, economic, cultural, and by eliminating this cause the situation will be better.

Firstly, the cultural variable as one of the main components of the environmental affect. Street children are usually there for each other because they did not find the continuous support from the society and support is not just giving them money, support is helping them to be educated and find real jobs at the proper age after spending their childhood in positive psychological atmosphere. We just give them money and go and that money is the fuel for them to repeat the process of begging again and again and turning them to be aimless being Street children often do work that doesn’t need any technical abilities but they do shadow jobs that could provide them with money to sustain in this life. The society is just giving money as charity for God and this simple action enlarges the problem. Our mindset a society is not professional , we just give money for begging because we respect any veiled and masqueraded action, not the real positive contribution in building the society and the industry so we may respect the act of Begging, washing cars or shop windows, selling paper tissues on the streets So our culture is sympathetic with those children but we are selfish cause we feel sorry for them but not treating them as our own children and actually some certain aristocratic groups treat them as animals or criminals and insulting them hardly so we are building a negative self-esteem in their hearts.so were are incredibly increasing their numbers by our irrational reactions and UNICEF   estimated that there were anywhere between 200,000 to 2 million children on the streets. Other sources in Egypt  claimed that there were even up to 3 million on the streets. With a government resistant and irrelevant pattern of thinking to social research and data, the number of children on the streets still unknown.

Serious adjustment is needed in our culture in families cause some particular families treat their children as a property or a commodity not as a human resource with exponential growth with little patience to enrich and empower them due to lack of knowledge and education and with a big fallacy of let them feel the responsibility and to be strengthened to struggle in life and that pressure on kids let them engage in negative thinking and start to get away of family. Also, conflicts between parents  and low economic conditions enhance the feeling of fear of uncertainty so they seek certainty within gangs that encourages them, on the other hand, insulting from every sect of social groups

It will be considered as a  blindness  if we ignored the role of the political regime that is wild capitalist against the rights and interest of poor and low class people in general and street children specially . I blame their reluctance .The politics game is about conflict of interests between struggling ideologies and interest groups so will care about those homeless powerless walking bodies. Some political powers mobilize those hopeless mass during their battle in the war of elections and personal interests. They use those hopeless as a mercenary soldiers and those children are happy in the short-term but they are breaking their future gradually.

Nowadays no planning for giving them primary education or training on a handful of skills that may help them or even change the media’s opinions to start viewing them as a resource. In the north globe of this planet, they are starting to give them hope, home and health security to offer them the basic human needs of Maslow’s pyramid of needs.

Our government has two options to ignore or to intellectually stimulate their positive traits by giving them firmly safe rules to give them safety to contribute again to society because most of them are fearful and afraid of the government and they have concerns about dark future.

On the other hand the economic crisis that our majority brothers and sisters are suffering is sufficient to decay and destroy the bond of the family and the power of association because it is all about unfair wealth distribution in our weak fragile society.

Levels of stress and irresponsible action is obvious when a family is confronting an unlucky situation and those children feel guilty and responsible for their family’s bad destiny so they take the decision of flight away from home.

Scarcity and lack of abundance is pushing more companies to get rid of  employees and workers so no financial security which concentrate the feeling of pessimism and many of gangs are family groups who are doing illegal acts to survive.

So when those three components of the environment are against you the probability to be homeless, jobless, hopeless and desperate and they are enclosed in a cybernetic circle all affect each other.

To sum up, all statistics support that human being is not an isolated island rather than a being who affect and being affected. Surviving self-doubt is the first step to resolve the problem .the exaggeration of the problem will never help and also ignoring it and self-manipulation will also not help.