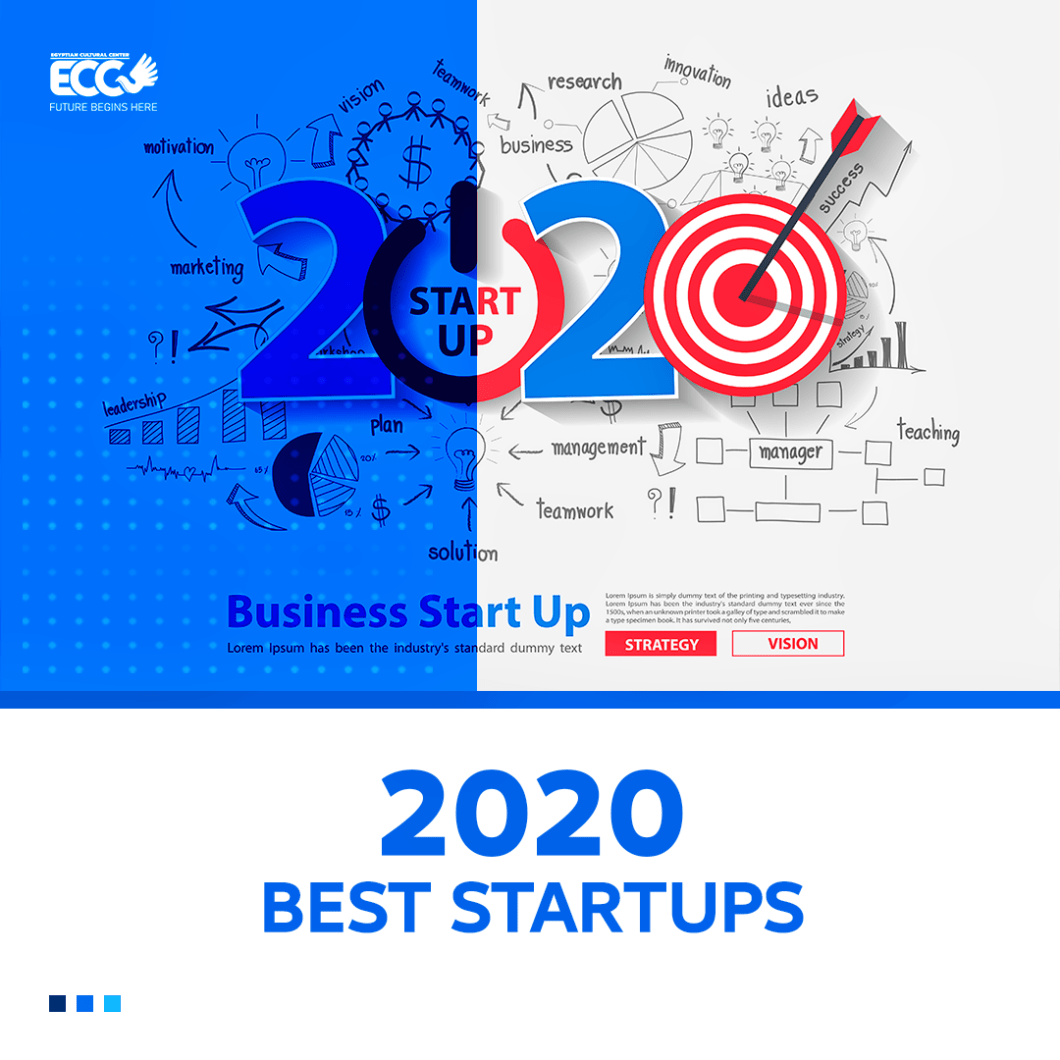 This surge of venture capital and a strong desire and motivation to start a business & building a successful one at that, whether that be in the fields of technology, Real estate, or even object delivery. Another great thing amongst the successful & promising start-ups of 2020 is that not only the western world has contributed but so has the middle east with its own successful startups. So without further ado, here are 10 of the most successful startups of 2020

Kicking off the list with Ekar, pay as you go car-sharing or carpooling service that was on a mission to acquire a fleet of more than 10,000 cars  and a minimum of a million users registered by early this year

Founded by Ravi Buhsari & Vihelm Hedberg back in 2016, Ekar was able to secure a wafty amount of 17 million dollars as funding back in 2019, further accelerating its growth and expansion.

Kicking things off in Saudi Arabia the company intends to launch in Riyadh, allowing it to tap into a blue ocean market of over 70,000 female drivers who might very well prefer the car rental options provided by Ekar than going down the path of car ownership

Trukker was founded by Gaurav Biswas, starting 2020 with a strong and impactful expansion into the Egyptian market and an eclipsing 23 million dollars & hell-bent on becoming the best logistics and freight forwarding company in the middle east.

In 2019, Sherief Mohsen, former CEO of Egyptian inland logistics startup Naqla to assume the position of regional director for the levant areas and north Africa, al to the goal of placing itself at the very forefront of a 66 billion dollar industry

Moving forward to our third entry in the list, Maksab is an Egyptian b2b supply chain & consolidation marketplace that was founded back in 2018 and in the hands of Belal el-Megharbel,

The primary idea and value that Maksab offers to its users is that it helps grocery stores and other retailers to directly make their orders and shipments from the manufacturer via mobile up and excluding the middle man in the process.

Considering that the Egyptian retail food market is highly lucrative with a value of 45 billion dollars and Maksabs ability to raise a total of 6.2 million via seed funding in September of 2019, things are looking pretty good for Maksab

Despite being in a considerably small market, aka Oman and it not being the expected birthplace for a booming startup, certified & preowned card dealer Charity has the potential to do exactly that and more

Founded back in 2017 by the duo, Hassan Jaffar & Marwan Char Carzaty can offer competitive and highly discounted offers and prices on their vehicles by abandoning a physical showroom and opting for a virtual one instead.

After securing 4 million in funding, Carzaty stormed the UEA in 2019, a country whose used or second-hand car market is valued at more than 11 million Emirati dirhams aka 2 billion US dollars.

To describe the effect of Flora noes launch on the cut flower market of Dubai since 2016 as impactful would be undermining. Charif Mzayek was able to do this by enabling the local retailers to purchase the flowers directly from suppliers and farmers all around the world, from Colombia to the Netherlands and other flower producing countries.

Fueled by initial funding of 3 million US dollars in December 2019, Flora Now started its expansion towards the GCC aka the Gulf Corporation market in 2020 with an operating process that estimated at a value of 124 million US Dollars

The Saudi Arabian Noon academy is another online educational slash online learning platform that was launched back in 2013 & is the brainchild of Mahamed Al-Dhaalan & Dr.Abdul Aziz Al-Saeed.

Back in 2019 and through funding the company was able to raise 8.6 million in funding which is being used to turn it into an open platform to host & own virtual premium private educational groups.

Halan was able to raise an impressive 4.3 million dollars in their first fundraising round and is now going for a second one as it targets more markets in Africa. Halan offers office rickshaw and motorcycling service, bill payment ride halling & delivery options.

Another smart strategy used by halan is its following up to all the different social media trends and utilization of its owners to several social networks & usage of trending subjects and news by Halans founder & CEO, Mohamed Abo El-Naga. Currency Halan is only a mobile app with an existing website yet to be fully utilized.

Shifting to the countries of the west and Europe we move to our eighth entry All Birds, which is not only an environmentally friendly shoe manufacturer but it proudly provides one of the most comfortable fits you can ever find out there.

All birds’ journey began from the conception of the idea by New Zealand’s own native boy Tim brown and his determination to preserve the environment and utilize the unused sustainable Merino wool eventually teaming up with Joey Zwiillinger, joining up as Business owners & building upon one of the most interesting startup ideas out there. If you’re still wondering why it’s mentioned in our article then consider its recent valuation at 1.6 Billion.

Bloom Space is not just a wonder in the technological field it earns well-deserved praise for being the greenest tech start-up of the year and continues to green the planet one office space at a time.

No one would have thought that making plants more easily accessible and attainable would be the hottest business in 2020 & that is exactly what Bloomscape does which is beautifying indoor spaces and they are 24 million dollars richer for it, The founder of Bloomspace is Justin Mast.

Unlike the Fictional character who takes from the rich and gives to the poor Robinhood offers individuals the chance to invest in cryptocurrency and traditional stock trading via its website or mobile app.

Robinhood is also recognized by FINRA & the US securities and exchange commission moreover they don’t take any fee on transactions but make their profit from the interest earned on a consumer cash balance and marginal lending.

So those were some of the breakthrough and most successful startups / small businesses of 2020. So if you have a good idea for a small business and have what it takes to turn it into a successful business then we don’t see any reason why you should not consider building a startup of your own.

All you need to know about digital marketing