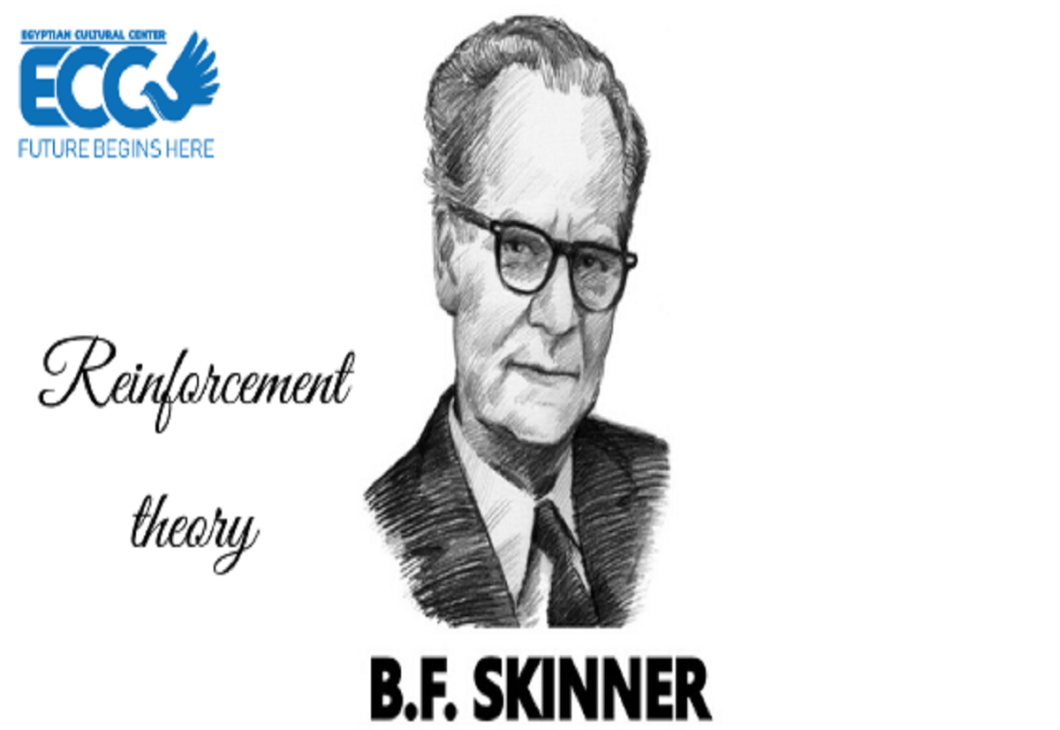 This theory had been given various labels, including behaviourism, operant conditioning, stimulus-response psychology, and Skinnerian psychology. All of the labels refer to more or less the same thing: an approach to explaining behaviour based on Thorndike’s law of effect, which states, “Of several responses made to the same situation, those which are accompanied or closely followed by satisfaction (reinforcement) will be more likely to occur “ .

Also those which are accompanied or closely followed by discomfort (punishment) will be less likely to be made.

The law of effect as it relates to learning in both animals and human beings has been studied for more than a century. Results of this research have produced a number of generalizations about the specifics of reinforcement.

There are four basic scenarios or results that may follow a specific behaviour. If a reward follows the behaviour, the individual is more likely to repeat the behaviour; this is called positive reinforcement.

Reinforcement will also occur when behaviour is followed by the removal of something unpleasant, called negative reinforcement.

On the other hand, if an unpleasant event or punishment follows the behaviour, the individual is less likely to repeat it. Note that negative reinforcement is not the same as punishment, even though the terms have become synonymous in ordinary usage.

The final possibility is that nothing will happen following behaviour or at least no reinforcement. When this is the case, the individual is less likely to repeat the behaviour and will eventually stop doing it altogether.

This cessation of behaviour is called extinction. Whatever response is given to the behaviours, the response should follow the behaviour as soon as possible. If there is too long a delay following the behaviour, the response (reward, removal of an unpleasant situation, and so on) may be misinterpreted and associated with other behaviours that have occurred in the interval.

Other important considerations of the reinforcement approach are the patterns, frequency, and basis for providing the response. In terms of frequency, responses can be given every time the behaviour occurs (continuous reinforcement schedule) or for only a certain proportion of occurrences (partial reinforcement schedule). The basis for making the responses can be either the number of times an event occurs (ratio schedules) or the passage of time (interval schedules).

This description of reinforcement approaches probably conjures up images of laboratory animals running through a maze to earn food or to avoid electric shocks, and these are indeed how reinforcement has been studied in the laboratory.

An obvious and natural parallel applying reinforcement theory in a managerial context is to link pay in some way to an individual’s performance. This can be done, but pay (wages or salaries) tends to be set only once a year, and because organizational policies often dictate pay scales, many managers have only a partial impact on establishing their subordinates’ salaries.

This limits the extent to which the manager can use pay as a motivational tool.

The performance-based system may work in private companies since they have a clear goal (maximization of profit) that can be measured in quantitative ways. However, this doesn’t seem to be working in most public agencies.

A major motivating factor is not a monetary reward, but an effective personal relationship among employees.

Pay-for-performance and continuous appreciation may boost some forms of productivity.