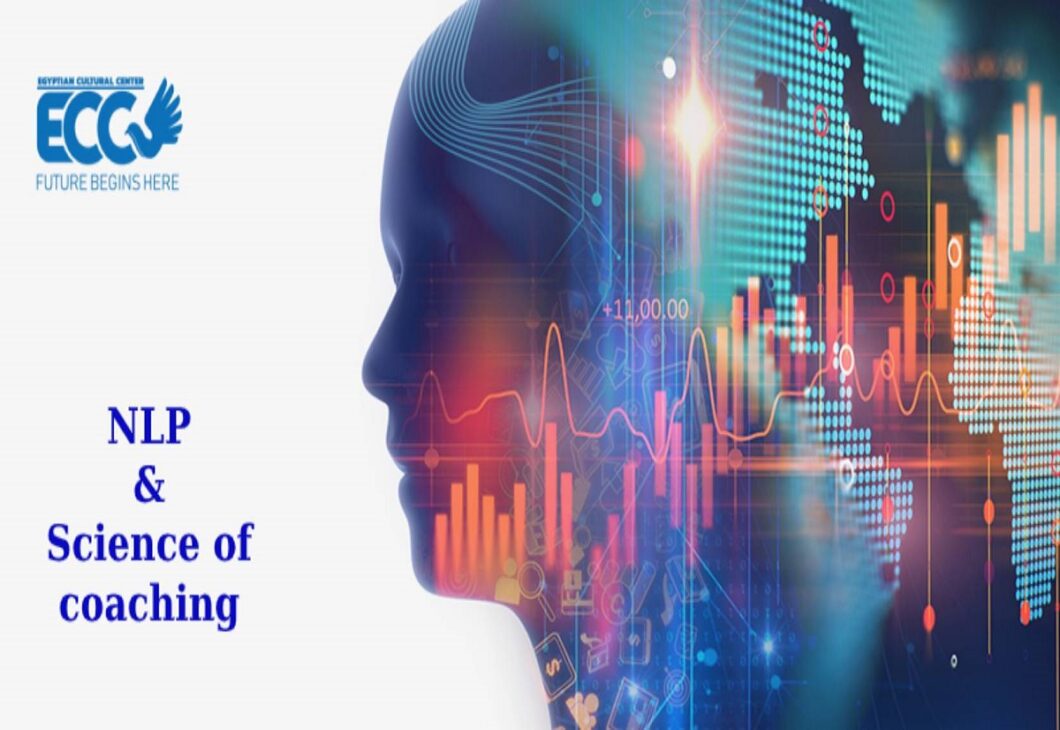 HR managers should give advice and coach their employees through strategies and mental tool so that can help us survive and thrive socially and psychologically.

NLP is a practical science to be studied and to be applied within the corporate community.

It is the new science of personal and career achievement which is based on modifying behavior concept which is called “modeling “, which means analyzing the secrets of success that a specific person is applying it.

This art and science can help us to progress and accelerate with high motivation, encouragement to practice the notion of self-improvement, self-mastery, and more efficient social communications.

NLP offers basic foundations and assumptions about how can we live, think, and act wisely.NLP is revolving about neurology, psychology, and language, it is an interdisciplinary science which studies the way we talk to ourselves, environment, self-image, movements of eyes and body language, and how all of that affects the brain (neurological) functions.

NLP is based on meditation philosophy where you close your eyes to be aware of yourself and think of your future to design it; you can compare it to hypnotherapy.

Neuro-Linguistic Programming name is related to 3 main questions. Firstly, how senses perceive, specify and process the experience before storing it in the brain (neuro), how the individual uses words and it’s a sequence, stories, symbols, memories to build mental pictures and movies  (linguistic) – which means the language of the brain, and how habits become fixes and hard-wired in the brain (programming).

NLP is a new way in the field of self-help which started in the early 1970s in and took place in Santa Cruz, California, and that when Dr.Richard Bandler, a psychology student at U.C. Santa Cruz, met Dr. John Grinder an associate professor of linguistics.

When the early adopters of NLP developed that model we can also find others who started to aid, help, study, and contribute to NLP. NLP nowadays is not grounded on the cofounders only but also other giants with their prompt efforts like Dr.Tad James – TimeLine Therapy founder.

Bandler and Grinder were excited by Milton Erickson’s conversational strategies and were affected by his therapeutic style and they included  Erickson’s manner of hypnosis into their research.

Milton was a psychiatrist whose focus was on Influencing the unconscious using easy, emotional, motivational, and “artfully vague and full of ambiguities ” techniques with the power of authoritarian suggestions.

Erickson focused on ice-breaking,  creating mutual rapport and  communicating with clients with a convenient way that is the same to their model of the world ( values and believes )  to eliminate personal resistance

The Structure of Magic, Vol I & II. The books introduce the language patterns that are elements of effective dialogue and change process that could be utilized in coaching

NLP is about seeking for the difference which makes the whole difference, it is about going meta to the depth using various models to be able to imitate then exceed successful personalities